The Primary 6 and 7 children took part in a Basketball Cup quarter final against Kingsford that saw some of the most dramatic sporting action  in the North East of Scotland since Alex Ferguson managed the Dons. Despite trailing to a very strong Kingsford side early on in the game, the children rallied in the later stages to bring the victory back over the river. The match was played in a great spirit and an enthusiastic and passionate crowd watched on from the court side, captivated by the drama, excitement and tension.

Both teams were a credit to themselves and their respective schools and, as always,  the coaches and parents were extremely proud of the children. The semi-final, in six weeks’ time at the Grammar School, is sure to be an equally action packed encounter against a formidable Skene Square outfit. In the meantime, the Meerkats will be working hard every Monday evening to try to defend their title. 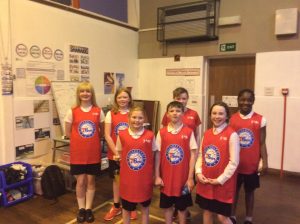 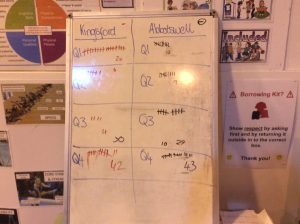 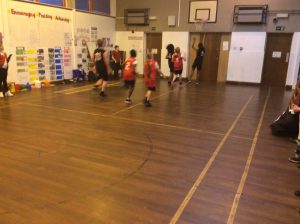 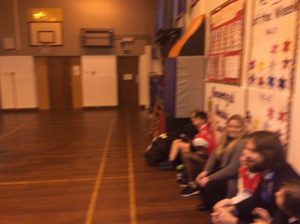